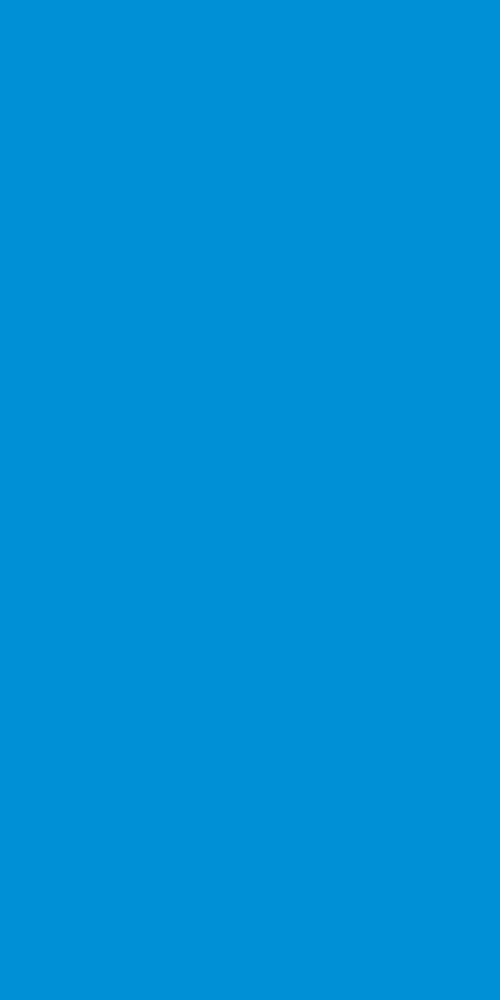 With all the different activities of Matthew Herbert during »Pop-Kultur«, it’s easy to forget that he actually is an outstanding DJ. Well, we didn’t. We are certain his job at the turntables will in no way be inferior to the live-presentation of his new album »The Shakes« on Thursday in the Halle am Berghain.

While his neighbours know him as the friendly collector of tanks the rest of the world is surely more familiar with Stephen Morris being the drummer and keyboardist of iconic bands Joy Division and New Order. For the former he often recorded his drumming parts not with the complete set, but one instrument after the other. His musical journey took him from post-punk to Hacienda. Together with his wife and partner in New Order, Gillian Gilbert, Morris also recorded and released music under the name The Other Two. Now the limelight is all his. For Pop-Kultur Stephen Morris will spin some records for the first time ever in Germany.

Ebony Bones makes her way to the Berghain from London. The musician and theatre actress experienced the first Brixton Riots as a child. The civil unrest had a long-lasting effect on her. Ebony Bones keeps up her determined voice in a country that is musically dominated by charts that suffer from a strong lack of political engagement. The manifold cultural influences of her neighborhood and its turbulent history, mirror in the seething sound-mix of her first two records. Their successor is close to completion. First live-impressions can be heard at »Pop-Kultur«.

If you want to learn about love, you can get yourself a copy of a book by Eva Illouz, Roland Barthes or Anna Achmatowa. Or you open your chosen streaming service and click on the debut of 18+. It’s called »Trust« and it awakens all sorts of feelings, except maybe trust. The Eros-poses that Justin and Samia strike, are simply too exaggerated. And yes, there are no last names. But there are crow-samples. And there is down-down-dooown-tempo R’n’B. It’s rather hard to believe that in the end you’re really awaited by a crackling tension. But that’s the way it is with sexiness: only the notion is arousing, not the knowledge.

In their youth Eaddy and the O.G.M. mostly collected school suspensions. Today it’s blog-posts. Ho99o9 (pronounced: Horror) where the trending topic of this years SXSW. The name is no coincidence: their interlocking of rap, electronica and post-hardcore can easily be called psychotic. The duo goes to its limits on every show, while including the audience. So better toughen up for their first ever concert in Germany.

After singing about chocolate bars, girls and ghosts (often in combination), the Berlin based Chuckamuck keep on wearing their broadest rascal-grin. Two absurd rock’n’roll albums and one EP were published by the Staatsakt-Label, always featuring a nonchalant disinterest for all kinds of traditions and retro-discussions. Chuckamuck are full of naivety and a lust for life. At »Pop-Kultur« they will perform brand new material.

Dave Haslam knows of the significance a single club can develop for a big city. As a DJ in the Fac 51 The Haçienda, operated by Factory Records and New Order, he played an integral part in the rise of an old warehouse to a legendary temple of hedonism. And in grey industrial Manchester becoming »Madchester«. Since those days, Haslam knows like no other how to give an excessive evening its finishing touch.

For years now, Will Bankhead provides a face, or better a surface for electronic music. As a designer, he drew attention with record covers for Honest Jon’s and Mo Wax. As the head of the blog and label The Trilogy Tapes, he is partly responsible for a new renaissance of the cassette – and for a couple of high-class releases. The diversity of his collected grooves can be heard first hand at his DJ-sets.

Resistance has a flow when Sookee is on the mic. The self-appointed »Quing of Berlin« is equally famous as a queer-feminism activist and a rapper. At the latest since her fourth album »Lila Samt (Purple Velvet)«, she can’t be overlooked by the national music media and the feuilletons. She’s a thorn in the side of the macho-rappers that seemed to be taking up more and more space in the public perception of hip hop lately. But Sookee, a member of the TickTickBoom-collective, is reclaiming the land, line after line. Her penis-fantasy »If I Had a«, full of outside-the-box-lyrics, is one of the funniest German rap songs of recent years. Content and style form a unique bond in Sookee’s music.

In a little over a year, Levelz turned into the hottest crew of the UK. The fourteen-member collective of MC’s, producers and DJ’s from Manchester is consisting of experienced local heroes and hungry newcomers. When it comes to visuals and song-titles, LEVELZ keeps it short and simple, apart from that it’s all grime. The genre itself is on the rise again, and the north of England has a big part in that upswing. Levelz are on top of the movement. They wrecked the RinseFM-studio and FACT describes them as »Wu-Tang meets Happy Mondays«. The gig at »Pop-Kultur« is their first ever show outside of the UK.

In favor of his career in music, James Pants once ditched his prom (taking along his willing date) to meet Peanut Butter Wolf, founder of Stones Throw Records. Meanwhile the grown-up artist released his fourth record, which is called »Savage«, on said label. Mr. Pants now lives in Cologne and collaborated with artists like Egyptian Lover. He loves new age, disco, hip hop and garage rock, which are are ingredients of his own stew of rainbow-music. A sublime experience.

You may know Chloé Raunet from the band Battant. Nowadays she’s makes her own way as C.A.R. Her debut album is titled »My Friend«. Which can absolutely be interpreted as an invitation. Who tags along with Chloé, should have strong nerves though. Her songs spiral out of her London flat into the streets she observes and her own surroundings. One of Chloé’s topics is an overcome depression, other setbacks only leave her with cynicism. The music sometimes sounds as if you dizzily lie between two operating radios. Andrew Weatherall is a fan of hers and she lately worked with Ruede Hagelstein.